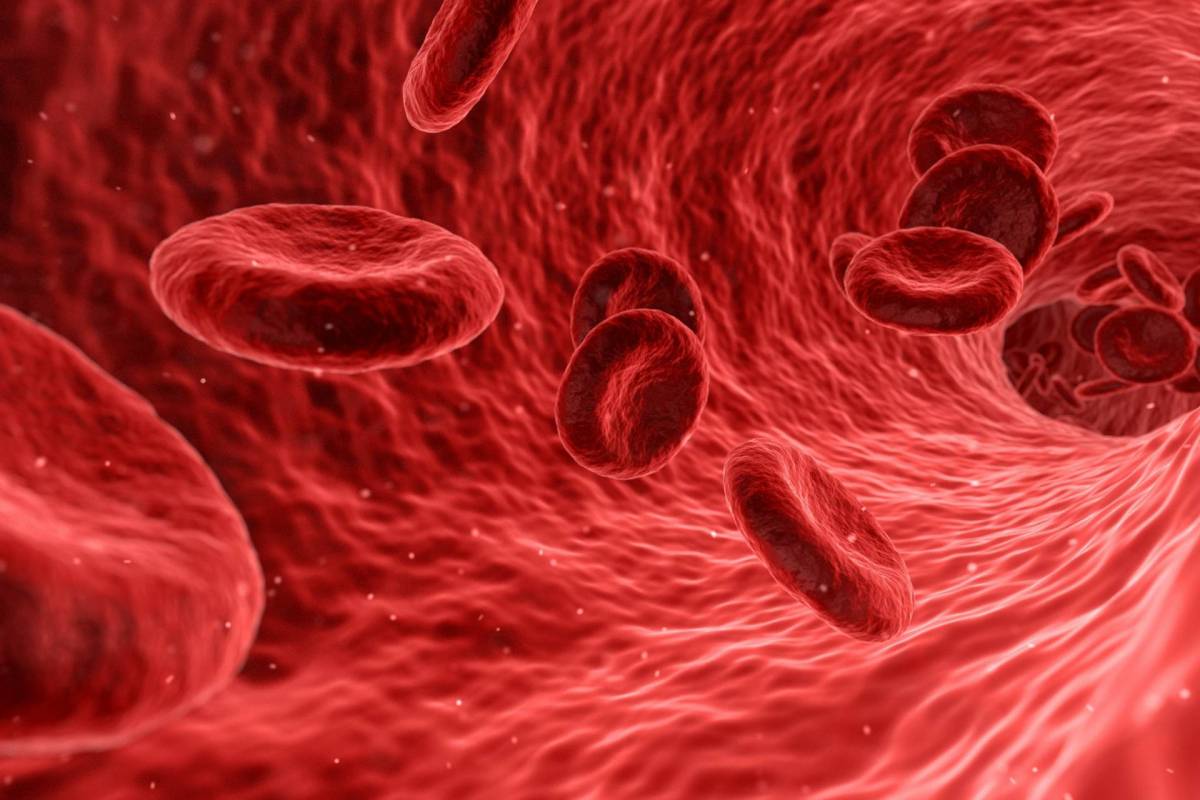 BioVaxys expects to prepare its regulatory submission for a Phase I study of BVX-0918A in Stage III/Stage IV ovarian cancer near the end of 2021, with vaccine supply for the planned clinical study available in May 2022.

Kenneth Kovan, Co-Founder, President, and Chief Operating Officer of BioVaxys, commented in a press release, "BioElpida's technical experience and previous work on early generations of our cancer vaccine platform will be a significant advantage in our efforts to provide hope to those who have advanced ovarian cancer."

Worldwide, over 300,000 women are diagnosed with ovarian cancer each year, the leading cause of death from gynecologic malignancy in the USA.

BioVaxys Technology Corp. is a British Columbia-registered, an early-stage biotechnology company that is developing viral and oncology vaccine platforms, as well as immuno-diagnostics. 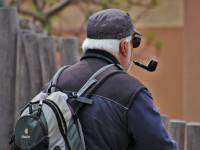 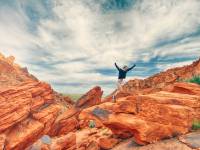 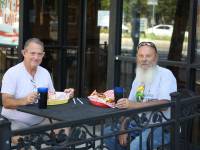 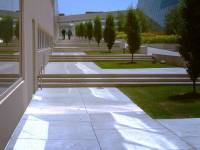 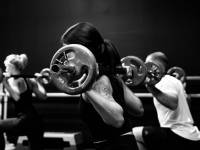