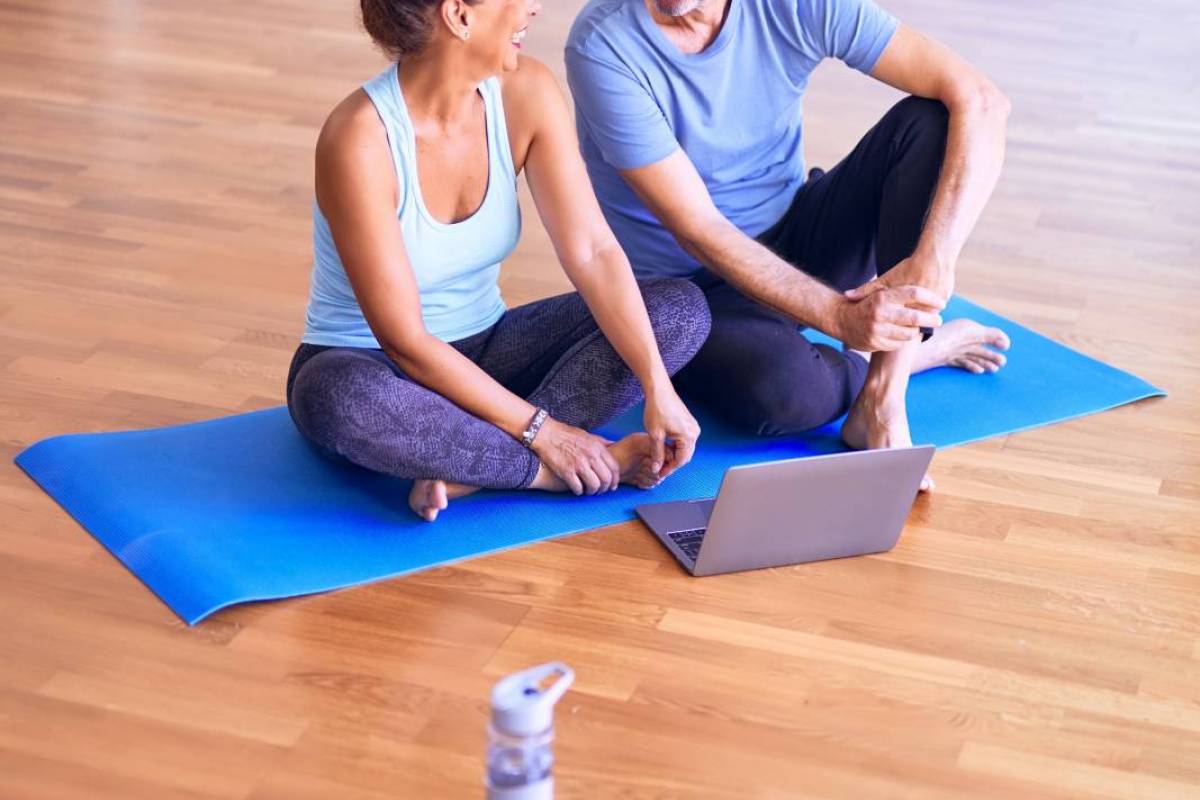 Overall, people 45 to 75 should be screened to reduce their risk of dying from this disease. For adults 76 to 85, the Task Force recommends that the decision to screen be made individually.

Recommendations made by the Washington DC-based USPSTF are independent of the U.S. government. They should not be construed as an official position of the Agency for Healthcare Research and Quality or the U.S. Department of Health and Human Services. 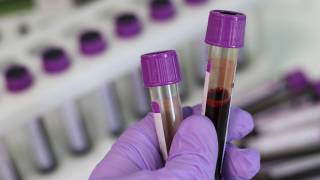 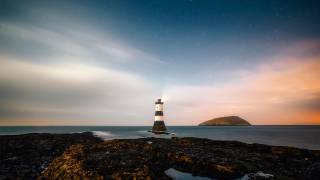