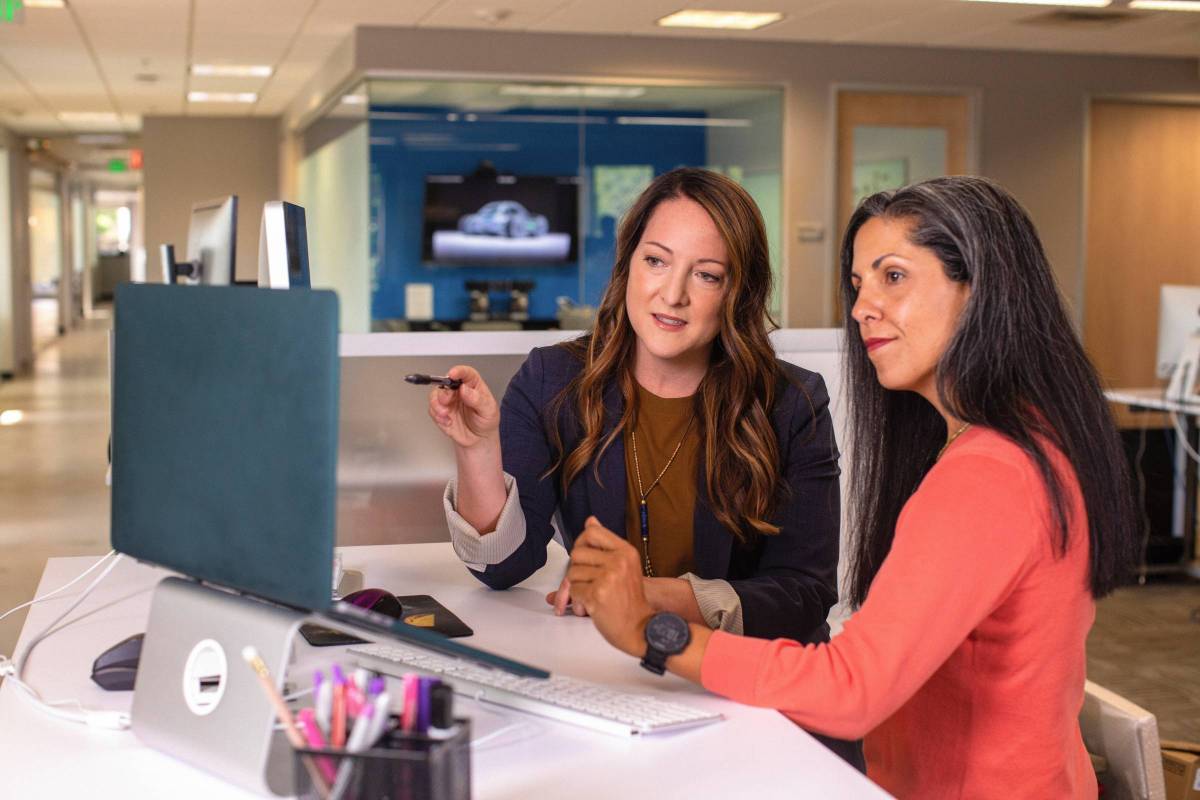 A large-scale randomized clinical trial of annual screening for ovarian cancer did not succeed in reducing deaths from the disease, despite one of the screening methods tested detecting cancers earlier.

The UK Collaborative Trial of Ovarian Cancer Screening (UKCTOCS) was published in The Lancet on May 12, 2021.

The UKCTOCS was designed to test the hypothesis that a reliable screening method that picks up ovarian cancer earlier, when treatments are more likely to be effective, could save lives.

The latest analysis looked at data from more than 200,000 women aged 50-74 at recruitment who were followed up for an average of 16 years.

The researchers found that, while the approach using multimodal testing succeeded in picking up cancers at an early stage, neither screening method led to a reduction in deaths.

Earlier detection in UKCTOCS did not translate into saving lives. Researchers said this highlighted the importance of requiring evidence that any potential screening test for ovarian cancer actually reduced deaths and detected cancers earlier.

Professor Usha Menon, the lead investigator of UKTOCS, said in a press statement, “UKCTOCS is the first trial to show that screening can definitely detect ovarian cancer earlier. However, this very large, rigorous trial shows clearly that screening using either of the approaches we tested did not save lives."

“We are disappointed as this is not the outcome we and everyone involved in the trial had hoped and worked for over so many years. To save lives, we will require a better screening test that detects ovarian cancer earlier and in more women than the multimodal screening strategy we used.”