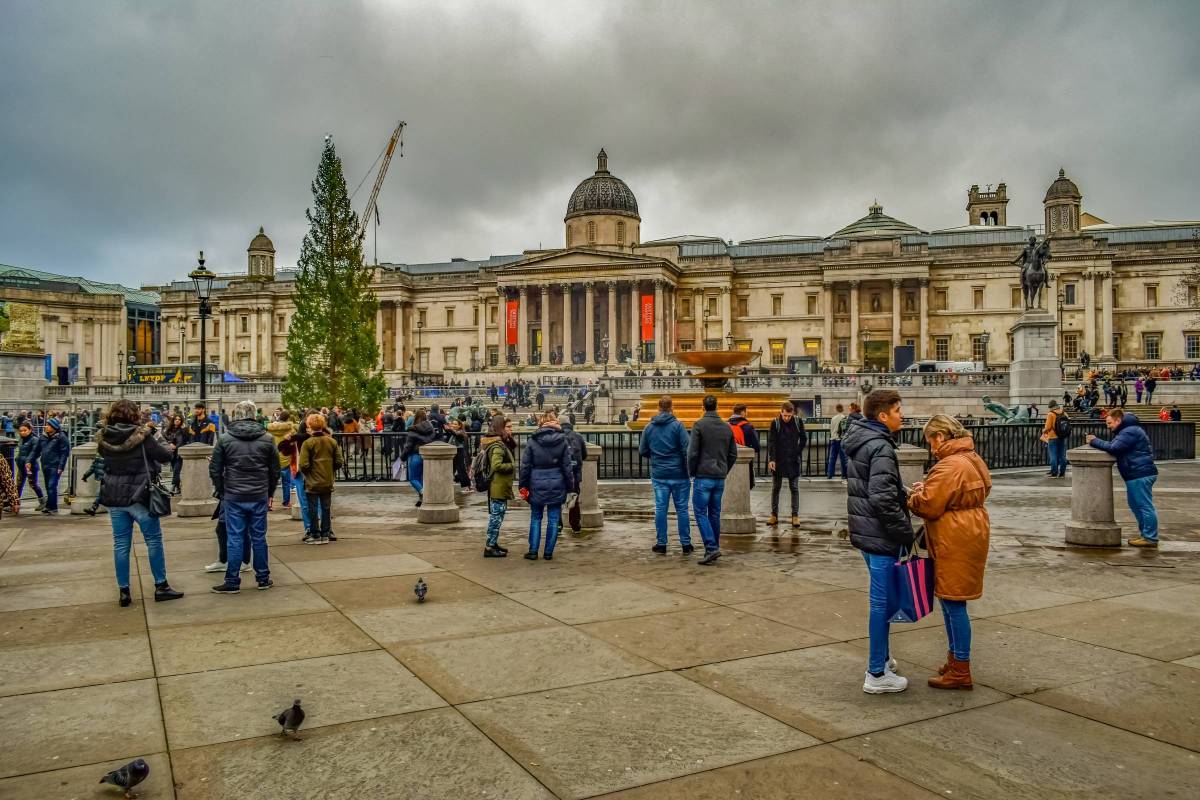 Recent data in the UK has shown COVID-19 vaccine booster take-up among certain British people is almost double that of some ethnic minorities.

An analysis of NHS England data, obtained by Blood Cancer UK after a Freedom of Information request, shows 84% of immunocompromised people from a white British background had three vaccine doses by mid-December 2021.

This finding compared to third doses among other ethnic minorities include:

And the 539,000 immunocompromised compromised people in England (230,000 with blood cancer) are at higher risk from severe COVID-19 and are less likely to respond well to the vaccines.

While some of the differences in third dose uptake may be because of varying levels of vaccine hesitancy, this does not explain why the gap for third doses is much larger than the gap for the first two doses.

For example, there was a 14-percentage point difference in take-up of the first two doses between White British immunocompromised people (95%) and those from a Pakistani background (81%).

Still, the gap between the two groups' uptake of the third dose was 41% points.

Gemma Peters, Chief Executive of Blood Cancer UK, commented in a press release issued on January 31, 2022, "We know that people from ethnic minorities have been disproportionately affected by the pandemic, and it is alarming."

"Much of the public debate around lower vaccination rates in some communities has centered around vaccine hesitancy."

Note: The data in this press release are until December 14, 2021, and we expect the racial disparity to have narrowed since then as more people have been given third doses. But this would still mean that people from these groups were disproportionately at risk from Covid between October and December, a period when the infection rate was high.