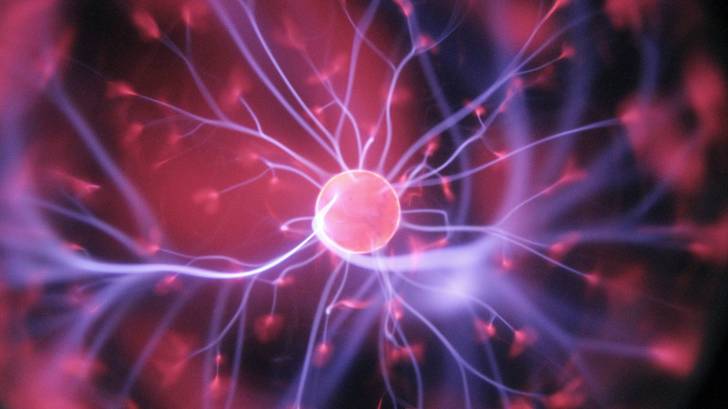 A Belgium based company developing immunotherapies from its proprietary mRNA TriMix platform for the treatment of cancer and infectious diseases announced that it has successfully raised Euro 34 million in a Series B equity financing round.

The proceeds of the financing announced on June 16, 2020, will fund continued development and commercialization of proprietary mRNA technologies and a range of therapeutic products.

And, eTheRNA immunotherapies NV, said in a press statement that it has agreed to outline terms for a possible exclusive strategic partnership for mRNA manufacturing, independent research, and development, production, and commercialization in Greater China.

eTheRNA’s TriMix platform is a core differentiating component in the Company’s product programs and comprises 3 mRNAs encoding proteins that act together to significantly increase immune responses.

TriMix has demonstrated broad application across major cancer types, both preclinically and clinically, offering the prospect of therapeutic vaccines and localized tumor treatments acting synergistically with a standard of care treatments.

To facilitate its product development activities eTheRNA has developed a proprietary lipid nanoparticle (LNP) platform to enable intravenous delivery of various (neo)antigens, which in combination with TriMix results in unprecedented immune responses.

Not only will eTheRNA start clinical development of its internal programs for intravenous mRNA delivery, the Company will also explore partnering opportunities.

Dr. Russell Greig, eTheRNA Chairman, commented in a statement: “The growing evidence of TriMix’s robustness and versatility as a differentiating immune-stimulatory platform in a number of clinical indications was a key factor in the successful conclusion of this new funding round.”

“In addition, the strategic partnership with China Grand Pharma opens a wealth of opportunities in this potentially vast market and we are looking forward to concluding this partnership.”

eTheRNA immunotherapies is a clinical-stage company developing innovative immunotherapies from its proprietary mRNA TriMix platform. eTheRNA was established in January 2013 as a spin-off from the VUB university in Belgium.