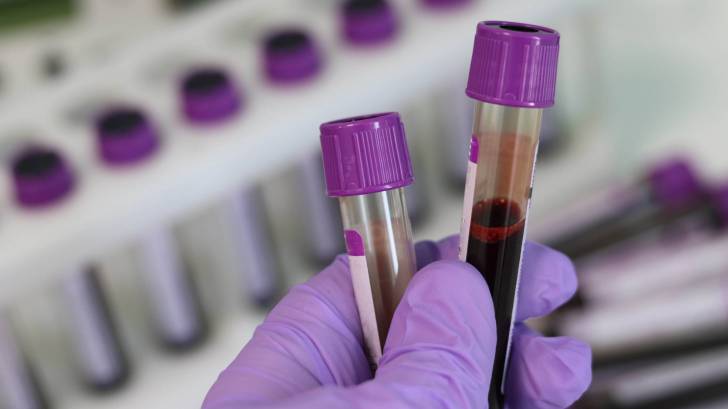 A novel blood-based assay demonstrated the ability to detect cancer types up to 4 years earlier than current screening methods.

According to a study published in Nature Communications during July 2020, the noninvasive PanSeer test, detected stomach, esophageal, colorectal, lung, and liver cancer in 91 percent of asymptomatic individuals who were diagnosed with cancer 1 to 4 years later using standard detection methods.

In addition, the test accurately detected cancer in 88 percent of samples from patients who were already diagnosed when the samples were collected.

The samples were collected as part of a 10-year longitudinal study launched in 2007 by Fudan University in China. In all, over 1.6 million specimens have been collected and archived to date.

Once a person was diagnosed with cancer, the researchers had access to blood samples taken one to four years before these patients even started to show symptoms. The team was able to examine samples from both healthy and sick individuals from the same cohort.

“The ultimate goal would be performing blood tests like this routinely during annual health checkups,” said Kun Zhang, Ph.D., one of the paper’s corresponding authors and professor and chair of the Department of Bioengineering at the University of California San Diego.

“But the immediate focus is to test people at higher risk, based on family history, age, or other known risk factors,” Dr. Kun said in a press statement.

The researchers emphasize that the PanSeer assay is ‘unlikely to predict which patients will go on to develop cancer. Instead, it is most likely identifying patients who already have cancerous growths, but remain asymptomatic for current detection methods.’

However, the PanSeer assay provides a preliminary demonstration of early detection of multiple cancer types and lays the foundation for a non-invasive blood test for early detection of cancer in high-risk populations. Early detection is important because the survival of cancer patients increases significantly when the disease is identified at early stages, as the tumor can be surgically removed or treated with appropriate drugs.

This research team includes researchers at Fudan University and at Singlera Genomics, a San Diego and Shanghai-based startup that is working to commercialize the tests based on advances originally made in Zhang's bioengineering lab at the UC San Diego Jacobs School of Engineering.

The Taizhou Longitudinal Study study was supported by the National Key Research and Development Program of China and others. The researchers disclosed various industry relationships.