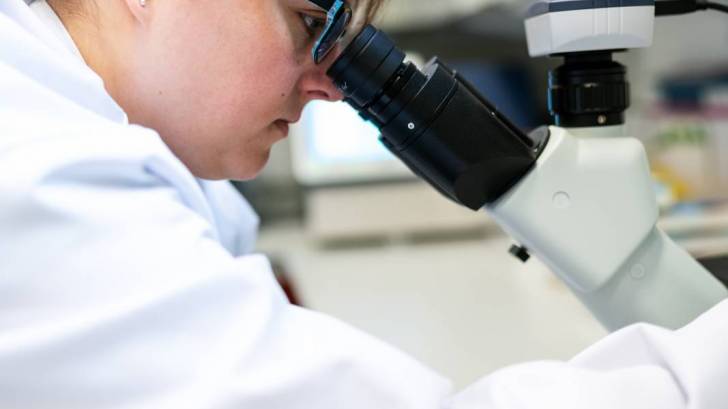 The US Food and Drug Administration (FDA) announced it has granted Orphan Drug Designation for INO-3107, a DNA medicine being evaluated in a Phase 1/2 trial for the treatment of recurrent respiratory papillomatosis (RRP).

RRP can severely impact the quality of life for those living with the disease, stated the FDA on July 29, 2020.

Currently, the disease is incurable and is mostly treated by surgery to remove the tumor growths to temporarily restore the airway. The tumor almost always recurs and the surgery must be repeated, often multiple times a year.

Ami Shah Brown, Ph.D., MPH, INOVIO's Senior Vice President, Regulatory Affairs, said in a press statement: "Receiving FDA's orphan drug designation for INO-3107 is an important milestone in the development of INOVIO's DNA medicine for this rare disease and clearly underscores the importance of addressing the unmet medical need for this debilitating condition."

The open-label, multi-center INO-3107 Phase 1/2 clinical trial is currently open to enrollment to recruit 63 subjects in the U.S. and will evaluate the efficacy, safety, tolerability, and immunogenicity of INO-3107 in subjects with HPV 6 and/or 11-associated RRP who have required at least two surgical interventions per year for the past three years for the removal of associated papilloma(s).

For this study, adult subjects will first undergo surgical removal of their papilloma(s) and then receive four doses of INO-3107, one every three weeks. The primary efficacy endpoint will be a doubling or more in the time between surgical interventions following the first dose of INO-3107 relative to the frequency prior to study therapy.

The paper also showed that INOVIO's immunotherapy allowed two out of two patients who previously required approximately two surgeries per year for several years to manage this disease to delay the need for surgery to a robust degree; one patient was able to delay surgery for over a year and a half (584 days surgery-free) and a second remained surgery-free for over two and a half years (over 915 days surgery-free).

Recurrent respiratory papillomatosis is a rare disease, with an estimated 15,000 active cases in the USA, that is characterized by the growth of tumors in the respiratory tract caused by the human papillomavirus, says the FDA.

Although benign, papillomas can cause severe, even life-threatening airway obstruction and respiratory complications. A distinguishing aspect of this disease is the tendency for the papilloma to recur after surgical procedures to remove them.

Additional symptoms of RRP can include a hoarse voice, difficulty in sleeping and swallowing, and chronic coughing. RRP symptoms are usually more severe in children than in adults.

This designation from the FDA qualifies INO-3107 for various development incentives, including a tax credit on expenditures incurred in clinical studies, a waiver of the New Drug Application (NDA) fee, research grant awarded by the FDA, and most importantly, 7 years of U.S. market exclusivity upon approval for the treatment of RRP.

With more than 2,000 patients receiving INOVIO investigational DNA medicines in more than 7,000 applications across a range of clinical trials, INOVIO has a strong track record of rapidly generating DNA medicine candidates with the potential to meet urgent global health needs. For more information, visit INOVIO.