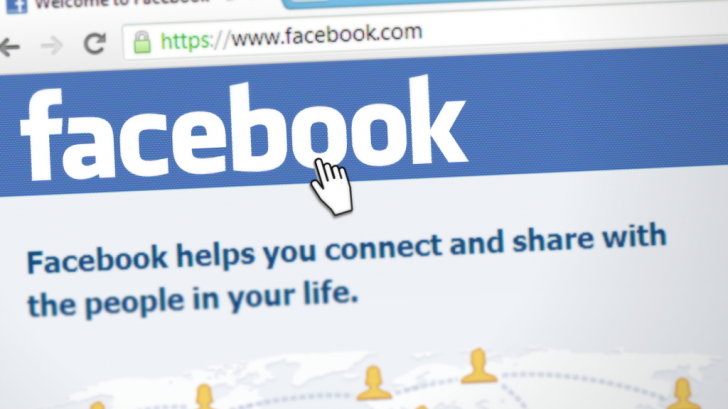 A new survey focused on Facebook posts about human papillomavirus (HPV) vaccines were mostly negative with a frequent focus on barriers to vaccination.

Published on July 8, 2020, these researchers announced they studied more than 6,500 public HPV vaccine-related posts on Facebook over the first 10 years.

Despite the HPV vaccine's reported benefits of preventing multiple cancers and genital warts, Monique Luisi Ph.D., an assistant professor in the Missouri School of Journalism, said in a related press statement, ‘45 percent of the (Facebook) posts she identified displayed a negative tone toward people getting the vaccine.’

In addition, over the course of a decade, Luisi identified a negative trend occurring on Facebook toward how people perceive the vaccine -- including its safety, and whether its use leads to the encouragement of sexual behavior.

"It would be one thing if we only saw just the negative information out there.”

“But there's also negative momentum carried by these posts, and if negative posts are encouraging more people to post other negative content, then we can predict how the conversation is going to go and that people are also being influenced by the messages they see."

Luisi said her next step for this research will be to study the implications this content has on parents and guardians as decision-makers. She said it's important for people to recognize the power of sharing content on social media.

"People talk about a lot of things on social media," she said.

"While someone might not be directly involved in a conversation on a particular topic, they still might see that conversation while scrolling through their social media.”

“Therefore, I think it's important to think about intent when sharing content. Even the simple act of sharing -- intentional or unintentional -- can influence others."

The study, "From bad to worse: The representation of the HPV vaccine Facebook," was published in Vaccine, a journal that publishes content related to the field of vaccinology from various disciplines. Dr. Luisi did not disclose any industry conflicts of interest.

In the USA, there are safe and effective HPV vaccines that can protect males and females against diseases, including cancers, caused by HPV, says the Centers for Disease Control and Prevention (CDC).

HPV is transmitted through intimate skin-to-skin contact. People get HPV by having sex with someone who has the virus.