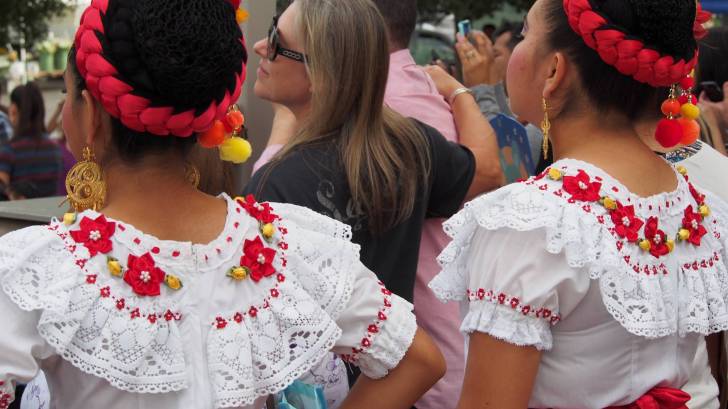 The team performed a comprehensive genomic analysis and identified several targetable genomic alterations. In particular, they identified frequent alterations of the ELF3 gene. They show that the mutated peptides derived from ELF3 have the potential for use as a cancer vaccine to treat GBC patients carrying alteration in this gene.

Announced on August 24, 2020, this is an important study since there are no targeted therapies for treating this type of cancer.

A majority of ELF3 alterations are frame-shift mutations that result in several cancer-specific neoantigens that activate T-cells indicating that they are cancer vaccine candidates. In addition, these researchers identified recurrent alterations in KEAP1/NFE2L2 and WNT pathway in GBC.

GBC in the US has a higher incidence among Southwestern Native Americans and Mexican Americans. It is more prevalent in South American countries that include Chile, Bolivia, and Ecuador, and in Asian countries such as Korea, India, Pakistan, and Japan.

The gallbladder is an important part of the biliary tract system and is a highly fatal malignancy with a median survival of less than 1 year. This is primarily due to the non-specificity of symptoms during the initial stages of the disease with patients generally presenting at an advanced stage of cancer.

"I congratulate the MedGenome team and our collaborators on this landmark study that offers new insight and opportunities for combating GBC," said Rayman Mathoda, CEO, MedGenome, USA, in a press statement.

"Applying our proprietary OncoPeptTM platform, our scientists were able to show the potential for use of ELF3-derived mutant peptides as a cancer vaccine for treating GBC and shows the value of the platform for the identification of cancer vaccine candidates.”

The study also reports a new class of hypermutated mismatch deficient GBCs that will likely respond to checkpoint inhibitors.

MedGenome is a global leader in personalized medicine with unique genomic solutions in immuno-oncology, ophthalmology, and rare diseases.