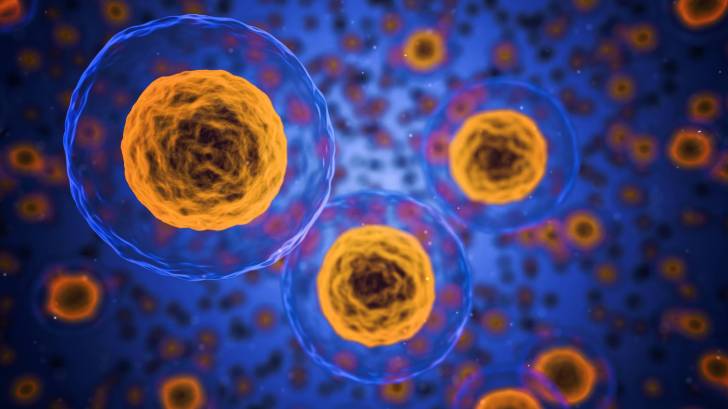 Yale University scientists announced they have now identified another bit of ‘cellular chicanery’ that jumpstarts cancer.

In at least one form of blood cancer, cells with cancer-causing gene lesions can remain normal and healthy — until cell division, or cycling, speeds up.

Announced on December 18, 2019, and published in the journal Nature Communications, these Yale researchers explained “Many people with cancer-causing genes remain healthy for many, many years,’’ said senior author Shangqin Guo, Ph.D., assistant professor of cell biology.

“So, in these cases, you have to wonder whether the dogma ‘mutations cause cancer’ is the complete truth.”

Dr. Guo and first author Xinyue Chen, a graduate student in Guo’s lab, wanted to focus on the role of cell cycling speed, which varies in normal tissue, on the formation of cancer. They studied acute myeloid leukemia (AML), an aggressive type of blood cancer that carries the lowest number of mutations among human cancers.

They introduced a known leukemia-causing mutation, MLL-AF9, into the genomes of mice and tracked individual blood cells for signs of cancer. While the great majority of cells remained normal, the few cells that divided most quickly almost always became malignant.

“When a normal cell that divides quickly meets MLL-AF9, this combination creates a monster cell that is stuck in a state of perpetual fast division,” Dr. Guo said in a related press release.

“Their more slowly cycling counterparts remain normal and do not display the malignant cancer traits, even in the presence of cancer-causing mutations.”

The progression of cancer has been studied extensively, and the key steps in this journey have been well mapped, at least in some solid tumors. Understanding how a normal cell crosses over to the dark side has important implications.

For example, these scientists said, certain infections can trigger a proliferation of rapidly-dividing cells to fight the pathogens, perhaps opening the door to cancer.

The increased proliferation may provide an explanation of why people become more susceptible to cancer as they age, the scientists said.

The work was funded by a New Innovator Award from the National Institutes of Health, Gilead Sciences, and the Hood Foundation. The researchers said they are also grateful for the support from the Kutnick Family Foundation. No industry conflicts were disclosed.

Cancer news is published by Vax Before Cancer 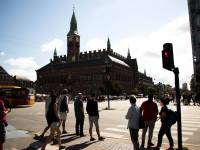 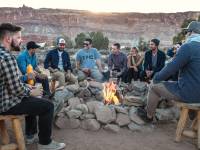 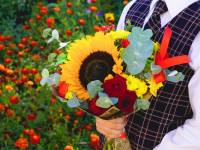