Many cancers are caused by treatable infections 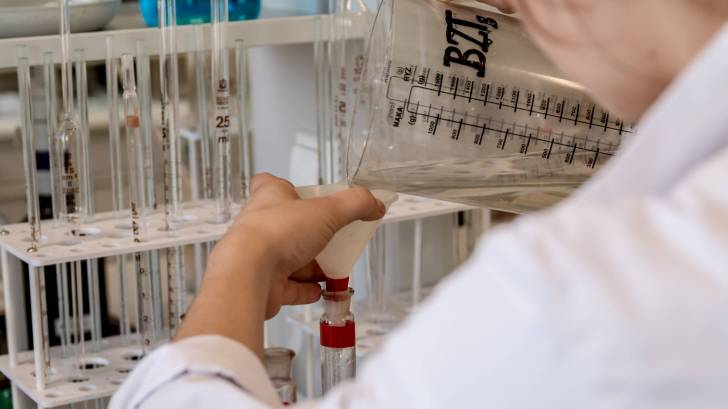 A new study completed a picture of the global burden of infection-related cancers at a subregional, regional, and global level.

This study was published in The Lancet on December 17, 2019, and found that, for 2018, there were an estimated 2.2 million infection-attributable cancer cases diagnosed worldwide.

The primary causes of these infection-related cancers were:

Together, these diseases account for more than 90 percent of infection-related cancers worldwide.

These researchers also found the infection-attributable age-standardized incidence rates (ASIR) was highest in eastern Asia and sub-Saharan Africa, and lowest in northern Europe and western Asia.

The Peoples Republic of China accounted for a third of worldwide cancer cases attributable to infection, driven by high ASIR of H pylori and hepatitis B virus infections.

Furthermore, the cancer burden attributed to human papillomavirus showed the clearest relationship with country income level, from ASIR of 6.9 cases per 100,000 person-years in high-income countries to 16.1 in low-income countries.

These researchers concluded saying ‘Our study can help to raise awareness and inform recommendations for action against cancer, which tends to be viewed as a non-communicable disease.’

This new study’s insights are good news for researchers to better understand the links between infections and cancer and the increasing prospects for cancer prevention.

Of the 11 infectious pathogens classified as group 1 carcinogens by the International Agency for Research on Cancer (IARC), these findings have translated into proposals for high-level action from the scientific and public health community.

During May 2016, the World Health Assembly endorsed the Global Health Sector Strategy for 2016–21 that proposes to eliminate viral hepatitis as a public health threat by 2030.

Then in May 2018, the Director-General of WHO announced a global call for action towards the elimination of cervical cancer through the scale-up of effective HPV vaccination, screening, and treatment.

As routine cancer data improve in coverage and quality, and new evidence from molecular epidemiology studies becomes available, it is important to monitor and update estimates on the contribution of infectious pathogens to the global cancer burden, said these researchers.

‘Our study can help to raise awareness and inform recommendations for action against cancer, which tends to be viewed as a non-communicable disease,’ concluded these researchers. 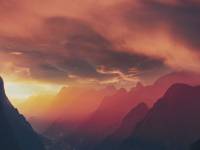 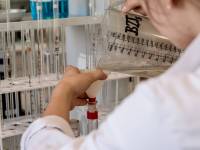 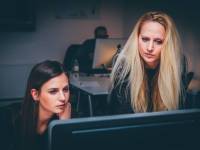 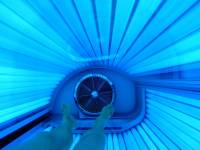 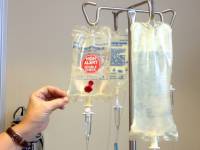