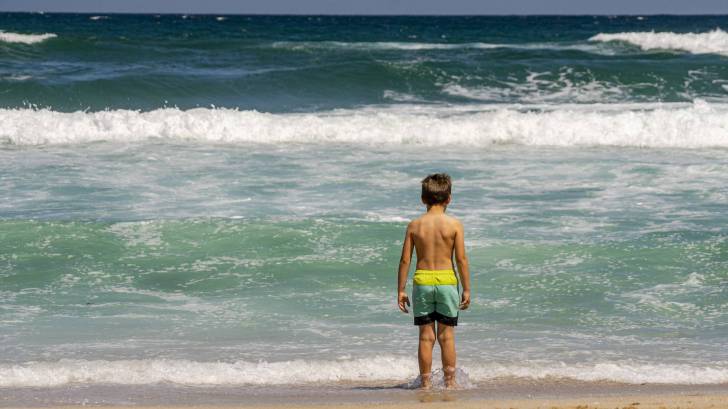 A group of sexually transmitted viruses known to cause cervical cancers in women may also have a causal role in prostate cancer, according to a literature review.

This study found ‘it is “highly likely” that high-risk Human papillomaviruses (HPVs) have causal roles in prostate cancer.

Therefore, these authors suggest that the evidence for a causal role of HPVs in prostate cancer is sufficiently sound to encourage universal vaccination against HPV infections.

Published on July 14, 2020, by James Lawson and Wendy Glenn, at the University of New South Wales, Australia, this review of 26 previous studies on HPVs and their links to prostate cancer, reported the high-risk (hr) HPV types 16 and 18, which cause the majority of cervical cancers, have been identified in normal, benign and malignant prostate tissues.

In several case-control studies, the prevalence of hr-HPV DNA, which indicates the presence of cancer-causing types, was significantly higher in prostate cancers compared to normal and benign prostate controls.

James Lawson stated in a press statement, "Although HPVs are only one of many pathogens that have been identified in prostate cancer, they are the only infectious pathogen we can vaccinate against, which makes it important to assess the evidence of a possible causal role of HPVs in prostate cancer.”

“Previous studies have also shown that high-risk HPVs were present in benign prostate tissues that up to ten years later developed HPV positive prostate cancer of the same HPV type."

James Lawson said: "Many people assume that HPV infections mainly lead to cancers in women. This is not the case. HPVs are a common cause of cancers in men. These are mainly genital cancers of the anus and penis but also include cancers of the mouth, tongue, and throat.”

The authors caution that the exact mechanisms for how HPV infection may lead to prostate cancer formation are not clear and studies exposing normal prostate cells to HPVs are needed to investigate these mechanisms.

The evidence reviewed by the authors suggests that possible mechanisms may include an indirect role of HPVs in cancer formation by inhibiting the protective function of specific enzymes against virus infections.

HPVs may also collaborate with other pathogens in prostate oncogenesis or play a role in inflammation of the prostate, which may lead to benign prostate enlargement and later prostate cancer.

There are effective HPV vaccines approved around the world that can protect males and females against diseases, including cancers caused by HPV.

These vaccines include 9vHPV, 4vHPV, and/or 2vHPV, says the US Centers for Disease Control and Prevention.