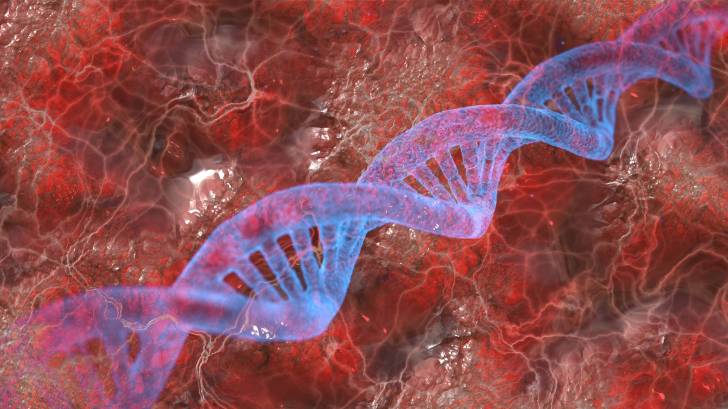 This is important news reported by Reuters on August 8, 2019, since about half of lymphoma patients eligible for CAR-T therapy are estimated to be covered by Medicare.

CMS said it will also cover the CAR-Ts for uses not approved in their labels, as long as they are recommended by CMS-approved medical guidelines.

The novel cancer treatments remove a type of immune system cells from each individual patient and re-engineer them to better fight certain blood cancers, keeping nearly 40 percent of patients alive for more than 2-years, according to some studies.

The announcement follows CMS’s finalization last week of a proposal to raise its maximum CAR-T payment to 65 percent of estimated costs. And, some hospitals will also be eligible for supplemental payments in certain cases.

Additionally, CMS said ‘it will cover the U.S. Food and Drug Administration-approved therapies when provided in healthcare facilities that have programs in place to track patient outcomes.’

Both Gilead’s Yescarta and Novartis’ Kymriah cancer products were approved for certain kinds of lymphoma and leukemia in 2017.

But, CMS and private health plans have balked at the $373,000 price for a 1-time treatment.

Over the past several years, immunotherapy—therapies that enlist and strengthen the power of a patient's immune system to attack tumors—has emerged as what many in the cancer community now call the "fifth pillar" of cancer treatment, says Cancer.gov.

Immunotherapy is not yet as widely used as surgery, chemotherapy, and radiation therapy. However, immunotherapies have been approved to treat people with many types of cancer.

The USA is not alone in paying for this new cancer therapy.

On August 4, 2019, Australian news reports confirmed children and their families will be able to access the chimeric antigen receptor T-cell therapy in Melbourne for free at two hospitals.

The program is jointly funded through the Victorian and federal governments and around 30 patients a year will access this treatment.

"These brave young people battling cancer will now be able to get the life- saving therapy they need, without going overseas," said Victorian Minister for Health, Jenny Mikakos.